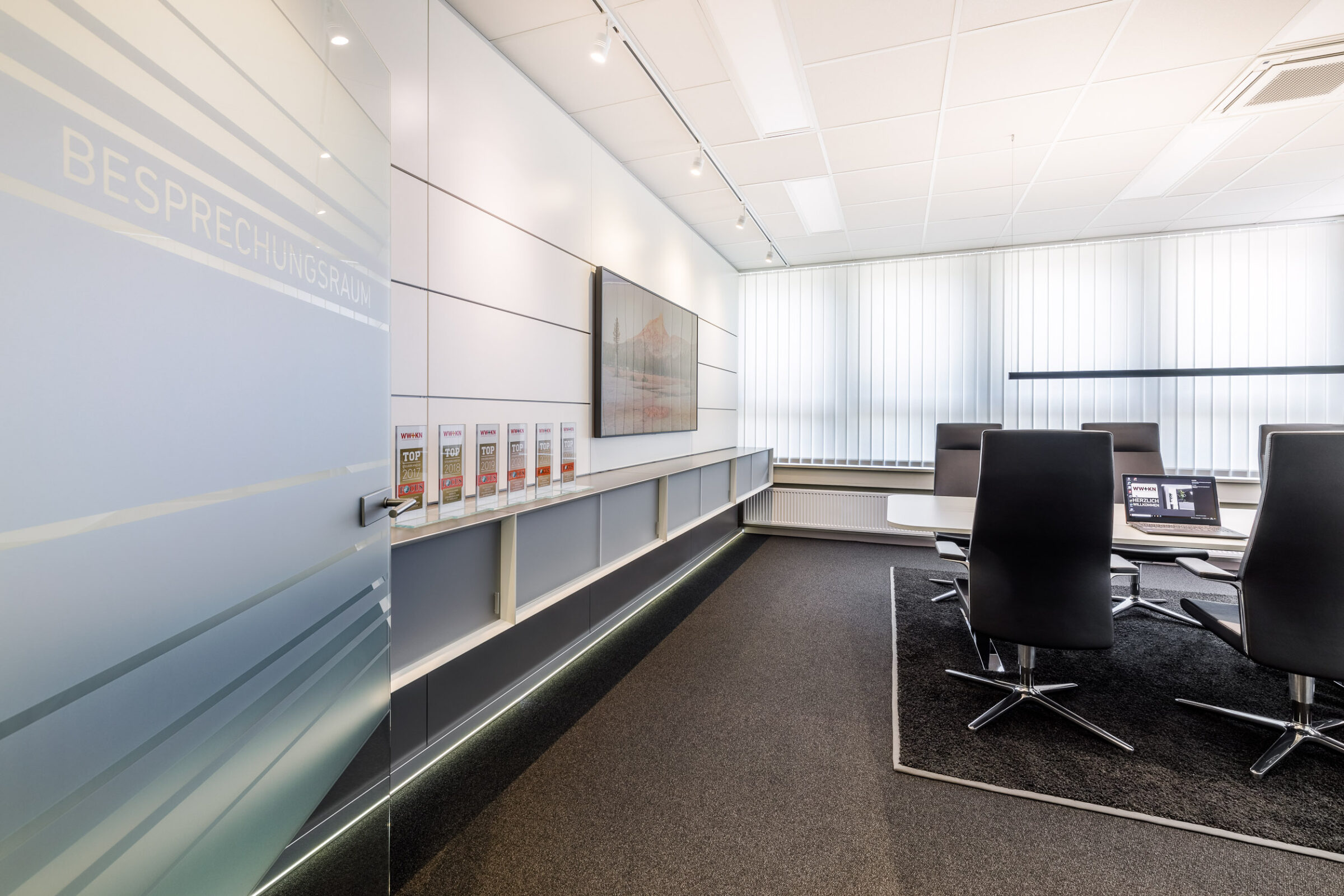 The German-Italian Chamber of Commerce is part of the network of 120 German Chambers in foreign countries (Auslandshandelskammer – AHK), which are the representative offices of the German economy abroad. The AHKs are represented in 80 countries worldwide and employ approximately 1,400 people. Also the AHKs collaborate with the network of the German Chambers of Commerce (Industrie- und Handelskammer – IHK). Together IHKs and AHKs support German customers by establishing new business abroad. The AHKs are special supported by the German Federal Ministry of Economy (Bundesministerium für Wirtschaft). 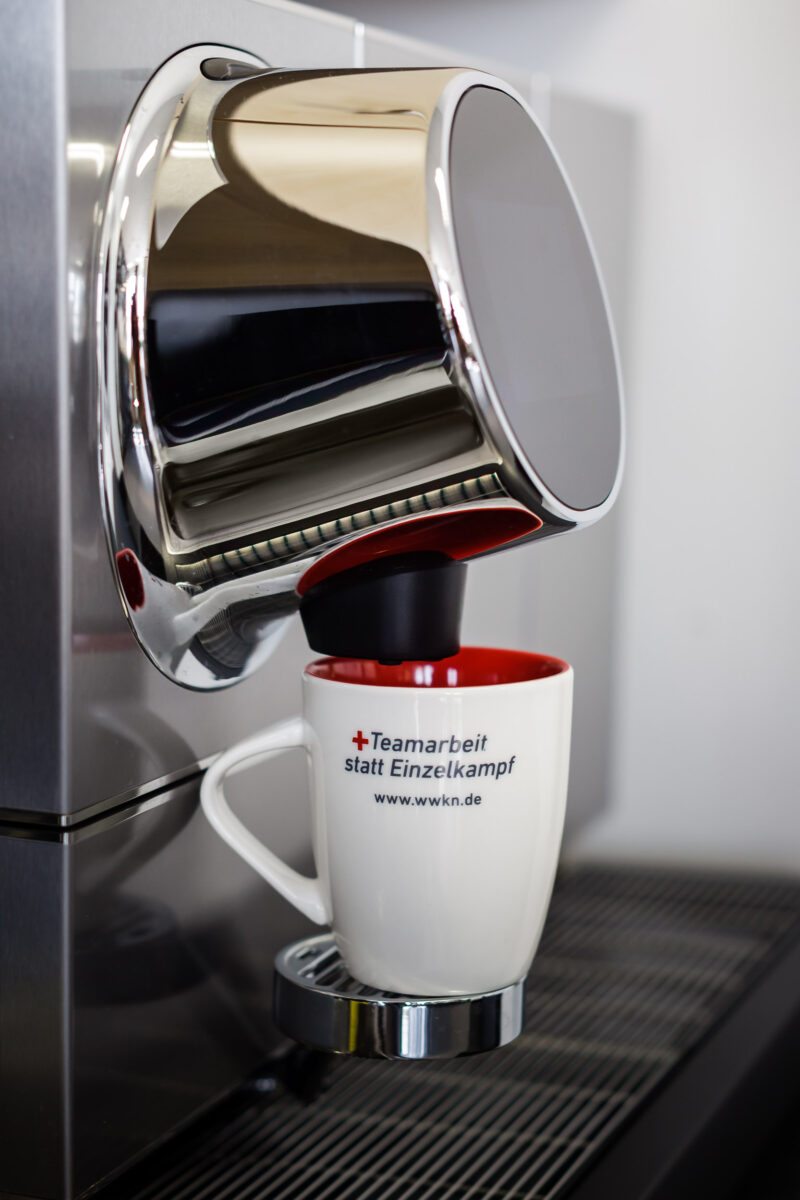 One of approximately 600 members

Every year the AHK Italy works on approximately 4,000 inquiries by companies, authorities, courts, institutions and organizations from Germany and Italy. As well as the Chamber consults around 1,200 permanent customers in the areas of VAT refund, debt collection, headhunting or recycling management. Per anno the AHK Italy successfully introduces about 150 German and Italian companies on the target market. At the moment the German-Italian Chamber of Commerce has approximately 600 members; one of the members is WW+KN.

More information is available in the internet: www.ahk-italien.it 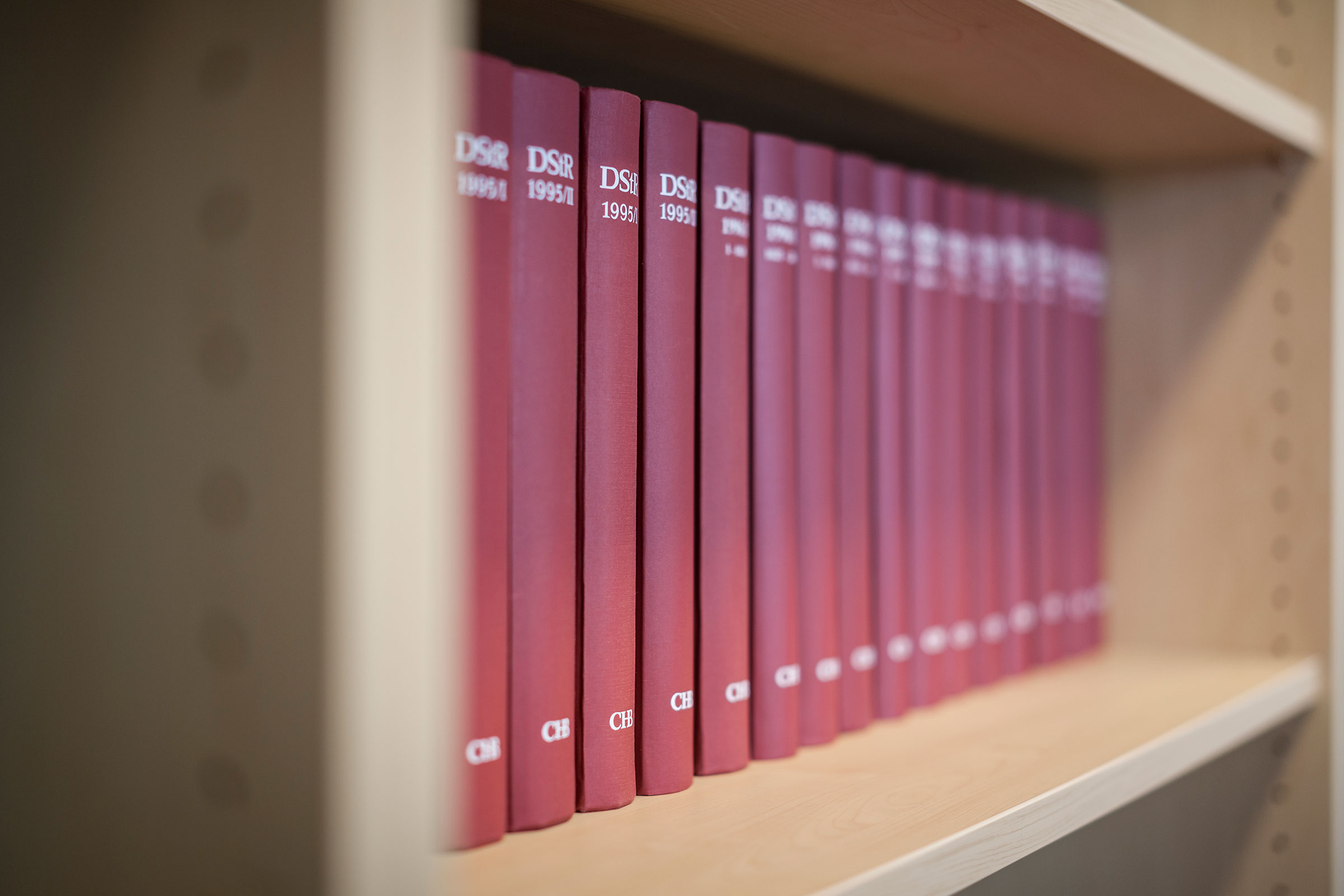